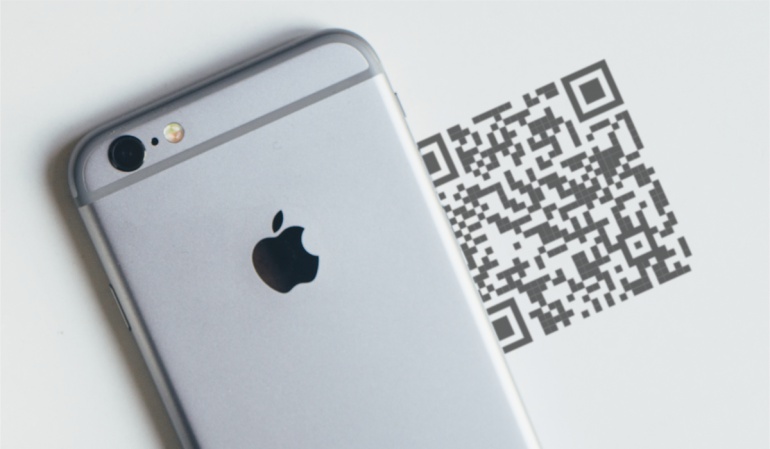 As you’re probably well aware, our service makes heavy use of QR code technology. But, while QR codes have been around for quite some time, native support for the 2D bar codes has been lacking in most mobile devices.

We don’t mind answering calls from people saying “I took a picture of the QR code but nothing happened.” But, it was extremely nice to find out that Apple’s iOS 11 will now support QR code scanning directly in the native camera app.

At WWDC 2017 Apple—amidst unveiling the HomePod, major changes to their App store, and the new iOS 11—revealed that iOS will support QR codes. This is great news—scanning CVS badges has gotten even easier for anyone using an Apple device.

So, go ahead, get that shiny new Apple product. (And, while your at it, create a Credential Verification Service account to make that phone even more useful!)

About the Author: David Allen